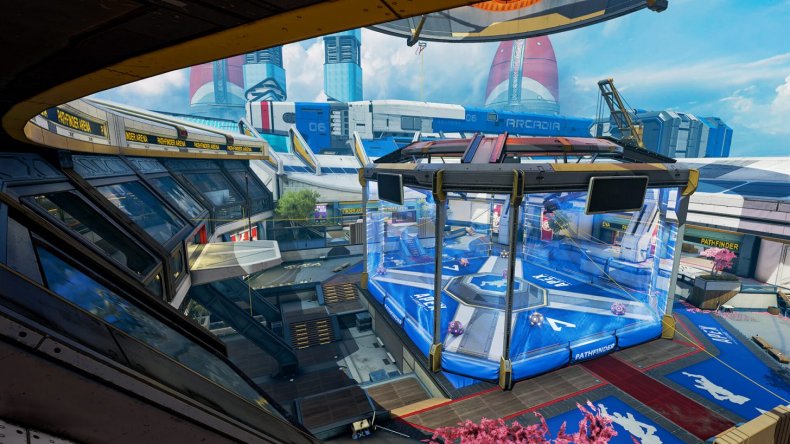 The event will consist of 7 games, all on one day and in succession. 3 games will be played on World’s Edge, and a winner will be decided using ALGS style scoring. Then after a 10 minute break, 3 games on olympus will be played, another winner will be decided (or 2nd place if one team won both). After that both winning teams will fight a 3v3 in fight night. Who ever wins that will be considered the victor of the entire tournament. All teams are required to participate in all games including the last one in fight night. (The admins of the tournament won’t let us start the game unless 15 teams are there) Join this to receive code for private lobby: https://discord.gg/PzMPQw5ws3 THIS EVENT IS NOT AFFILIATED WITH EA OR RESPAWN.

In the ALGS point method, participants will be scored on kill points and have the placement multiplier added.

Keep up to date on event news and future events. Click here to join the tournament Discord!